Very few can boast that they created a ‘Classic Trance Anthem’ in their studio but that accolade is one of many that Steve Allen can claim!

During Steve’s time as the producer and DJ within the project ‘Allen & Envy’, Steve managed to create a number of global hits including ‘Silhouette’, ‘Stole The Sun’, ‘Don’t Say’, ‘Home’, ‘Rush’, ‘Rescue Me’ and ‘Kardia’. He created regular music for Armada, Black Hole, Future Sound Of Egypt, Garuda, Flashover, Pure Trance and his trance has been championed by the likes of Armin Van Buuren, Aly & Fila, Paul Van Dyk, Solarstone and countless others.

Now as a solo act, Steve’s debut solo album “Uplift” released on his own label of the same name (a sub label of Raz Nitzan Music), topped 2.4million Spotify plays, and he has produced countless chart topping hits such as “Broken Child” “Frozen River” “Skyfire” and his collaboration with Paul Van Dyk “Fairytales” featured on Paul’s “from Then On Album”

It comes as no surprise why Steve’s productions have dominated the Beatport charts for the last 6 years with his ‘Allen & Envy’ project reaching Top10 status on Beatstats Artists, and as a solo act more recently reaching number 1 for a total of 5 months. A chart of the highest charting acts on Beatport over a 12 month period!

Steve’s talents aren’t just in the studio, playing his productions at the worlds biggest events is something that drives and motivates him. One of his peak experiences being when he played a producer set at the launch of “Transmission Melbourne” in front of a sold out 8,000 fans!
Other notable European shows include A State of Trance 650 – Holland, The Street Parade – Switzerland, Luminosity Beach Festival – Holland, Colors Festival – UK, Quest 4 Trance – Holland, Godskitchen – UK, Gatecrasher – UK, RONG – UK, Goodgreef – UK, Zoom – UK, Trance Sanctuary – UK, Passion – UK, Remedy – UK and many more.

On an international scale, Steve has toured Australia, Canada, Asia and United States, the latter being where Allen & Envy were chosen to perform at the world’s first ever Dreamstate, an Insomniac Brand that is dedicated to curating stages and events unique to the exploding genre of Trance! The list of international dance hubs goes on that Steve has played having reached fans in LA at Exchange, Ruby Skye of San Francisco, Soundbar in Chicago, Room 680 in Melbourne, FSOE in Taiwan, Tranceparade in China and Transmission in Bangkok! 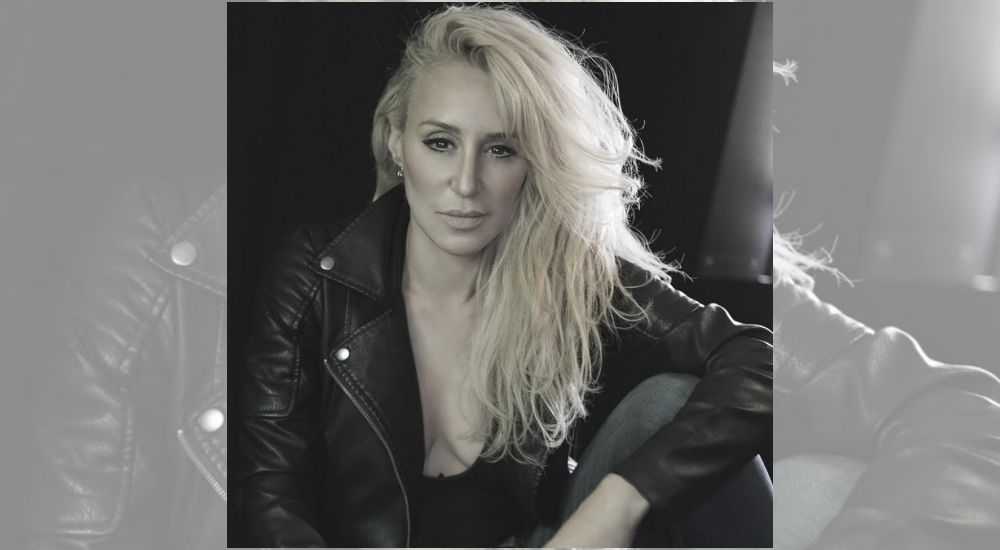 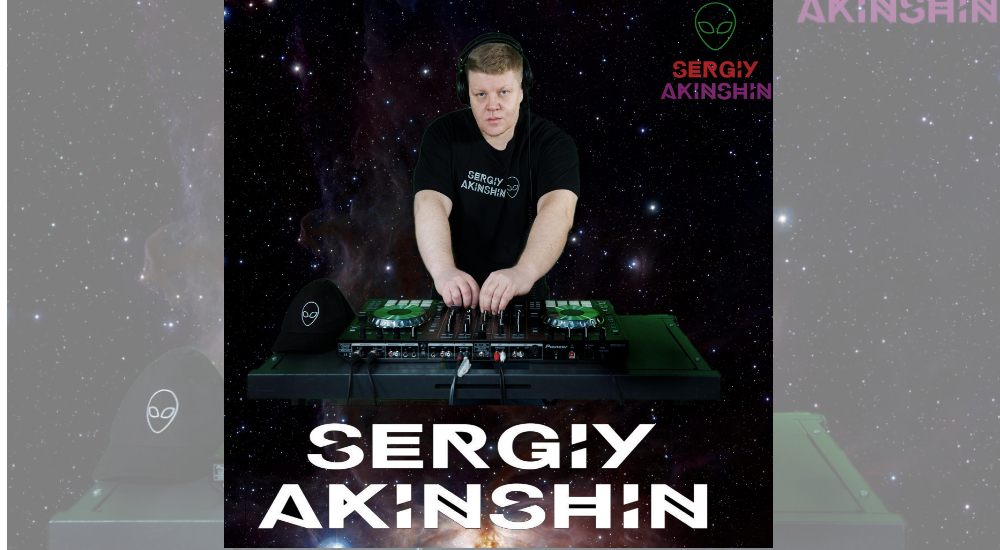 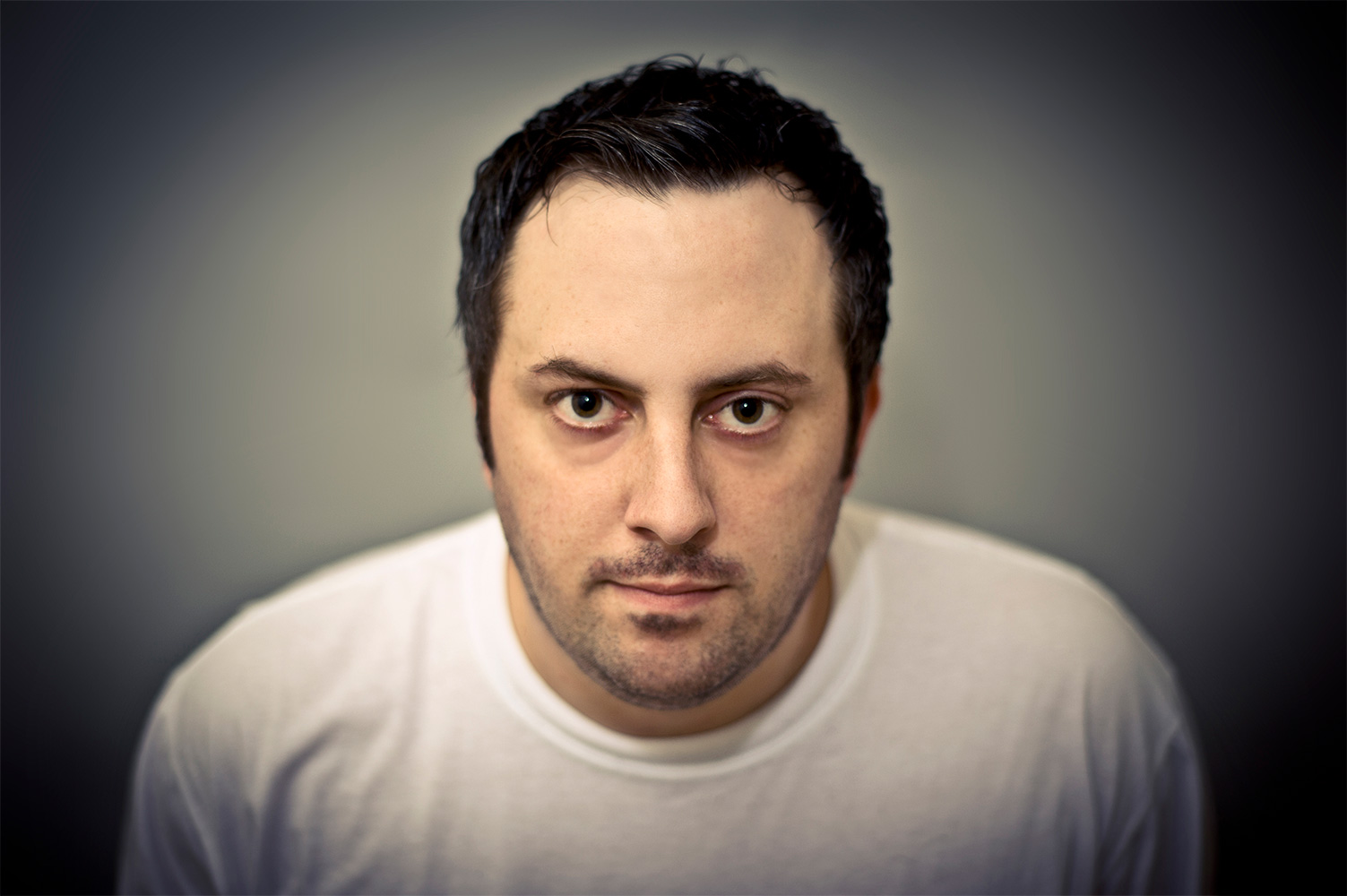 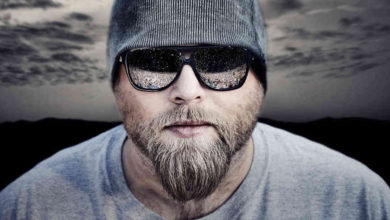 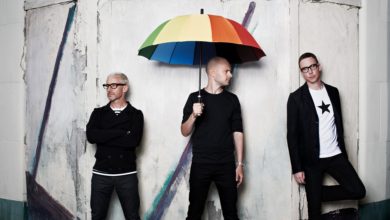 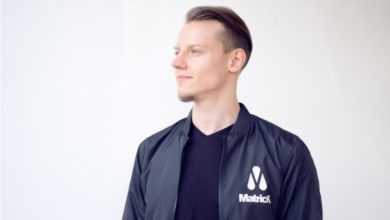 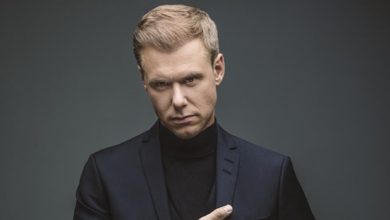 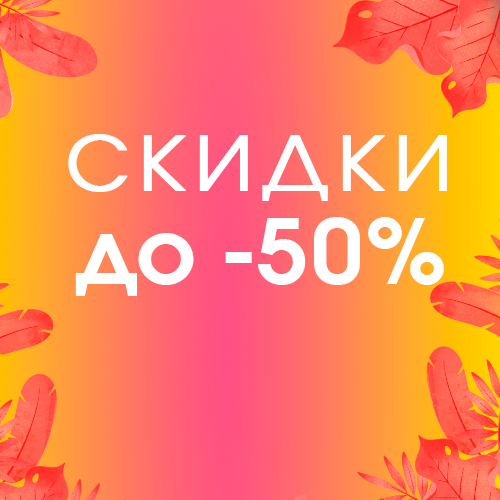