Decription:
‘Kinetic’ pops and sizzles with the high-powered intensity you’d expect from its name. Ben’s first production since ‘Amplified’, the banger which claimed the #2 Beatport Trance spot back in May, ‘Kinetic’ exudes big room energy with a magnetic melody that uplifts listeners into a higher state.

“‘Kinetic’ was inspired by the latest movements in the scene and I wanted to experiment with fresh chords and synths, without losing my signature sounds,” says Ben. “This has been one of the highlights in every set I have played it!”

With early radio support on episode 636 of A State of Trance with Armin van Buuren, The Gareth Emery Podcast episode 257 and W&W’s Mainstage 157, ‘Kinetic’ has solidified Ben Gold’s place as a driving force in modern dance music. 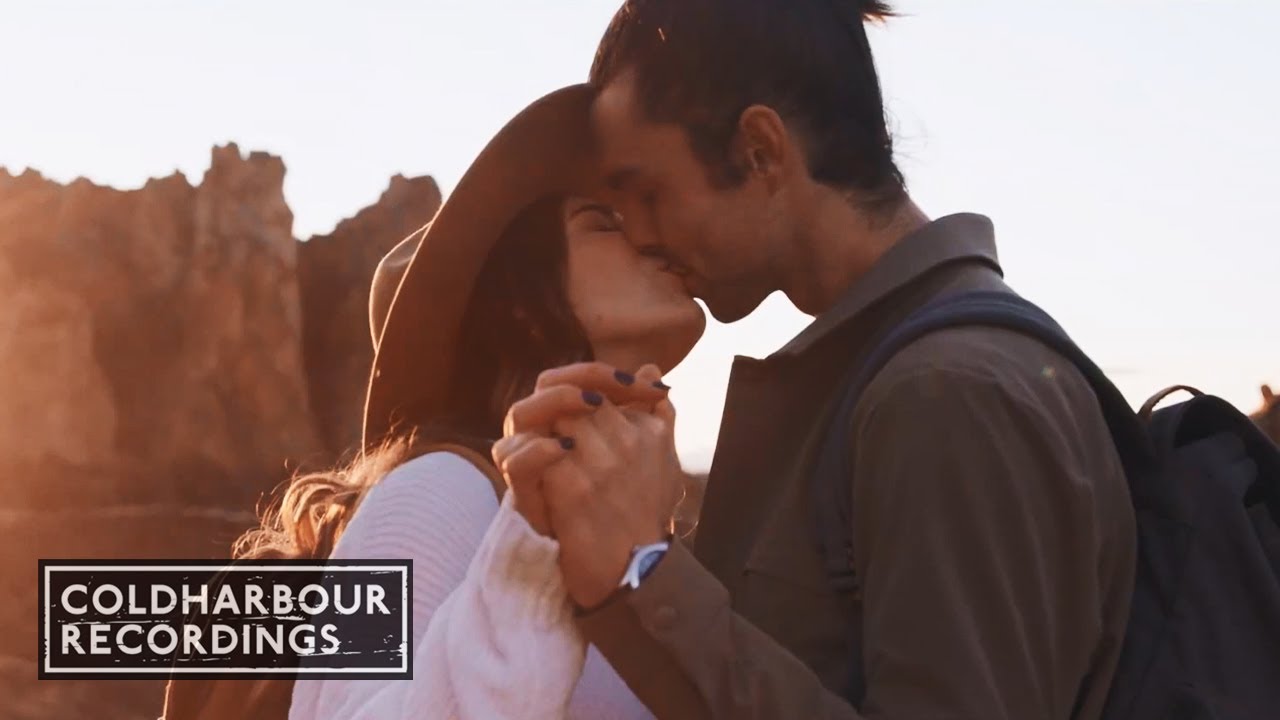 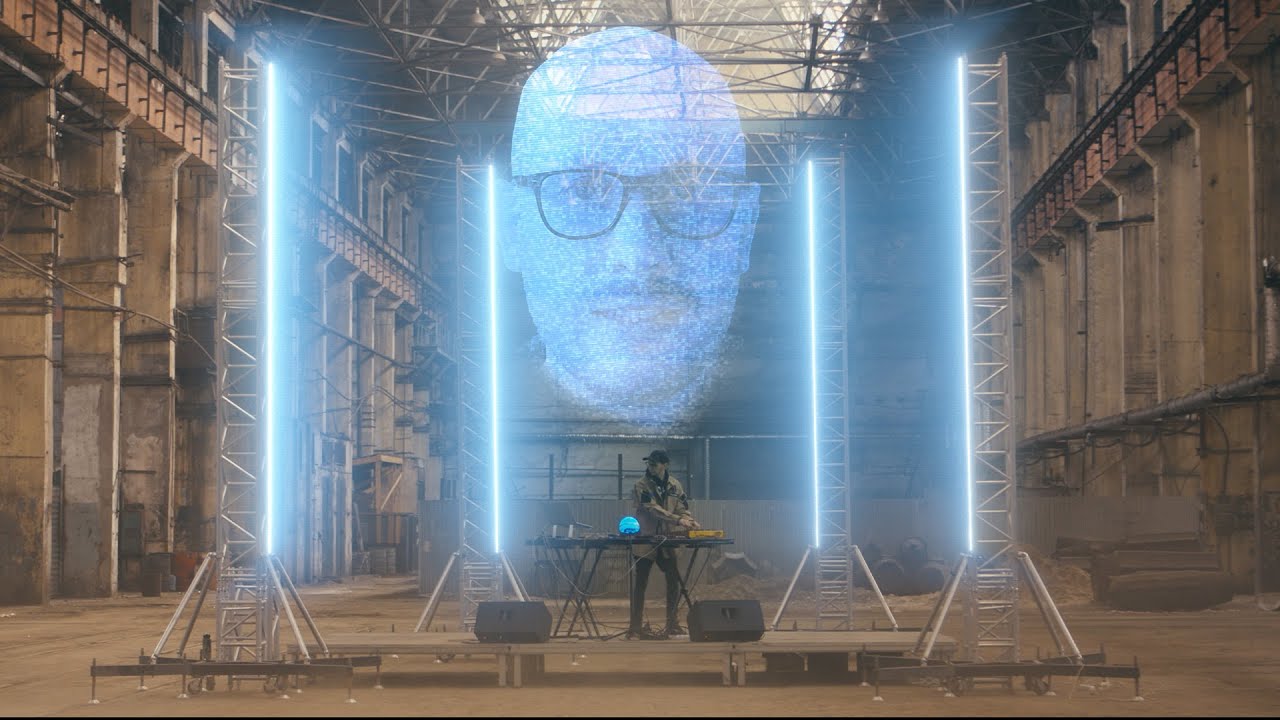 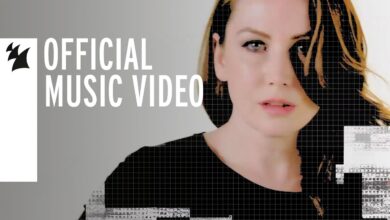 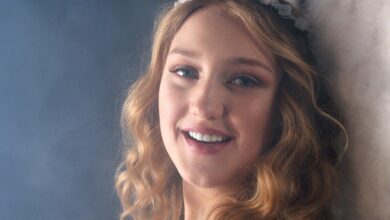 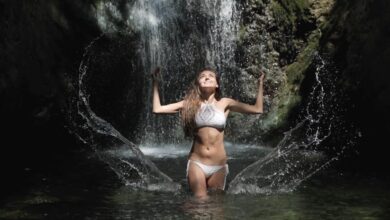